The Hot Dog Van Is Here!

John Hazelnut Chipmunk ran a hot dog stand, where all the critter children would get yummy hot dogs and fries. When the children walked home from school, they always smelled the hot dogs cooking in the stand. Their tummies would start to rumble and they would run to the stand to ask John for hot dogs. 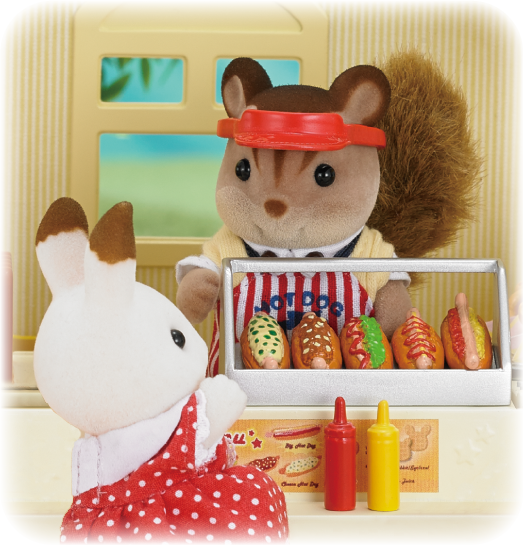 Then one day, when Bell Hopscotch Rabbit was eating a hot dog at the stand, she had a thought.
“We’re all going to the Sea Breeze Cape next week”, she said.
“I wish we could eat hot dogs at the beach. We can’t take the food all the way to the Sea Breeze Cape because by the time we get there the food will be cold.”
When John heard that, he got a great idea. “That’s it!” he said. “That’s how I can make my hot dog stand better!” 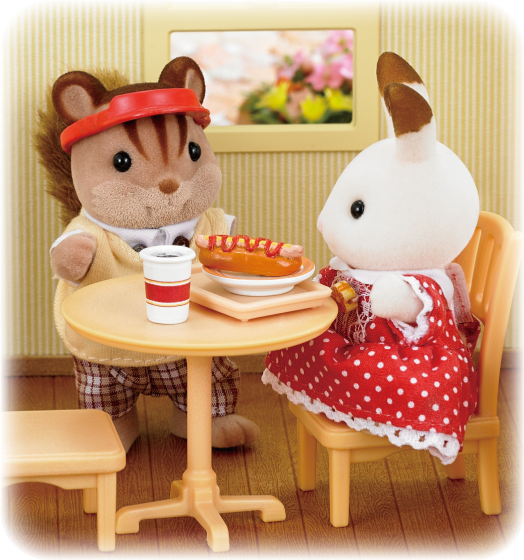 The next day, the hot dog stand was closed. It was also closed the day after and the day after that. The critter children were disappointed that they couldn’t get hot dogs.
“Why has the hot dog stand been closed for so long?”
Bell asked her father and Heloise Pickleweeds Hedgehog, the Calico Village baker. But they just smiled and said
“We are wondering the same thing.” 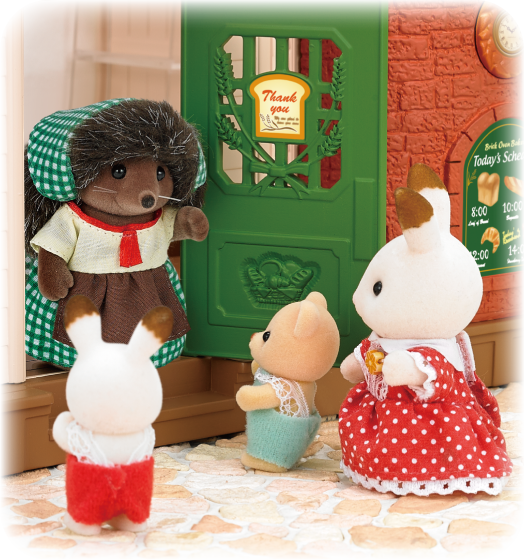 The next week, the children went to the Sea Breeze Cape as they had planned. They played at the beach all day and worked up quite an appetite.
“I’m hungry”, they said.
Just then, they smelled something they loved.
“Could it be…” said Bell.
“It is!” cried Aidan Cuddle Bear.
“It’s hot dogs!”
The children followed the yummy smell and came to a beautiful, colorful van by the sand dunes. 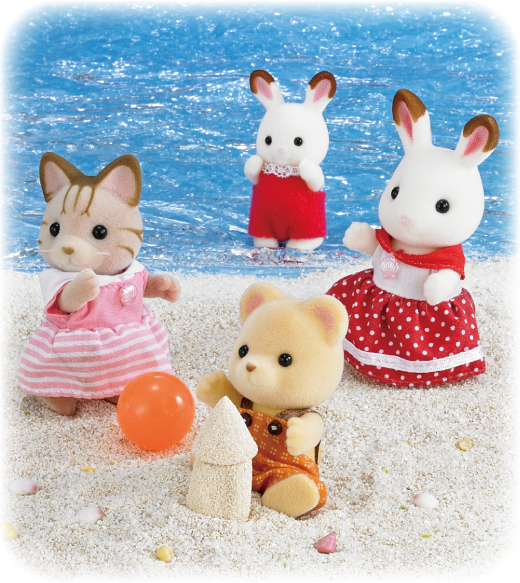 The van had a big sign on the roof that said
“Hot Dogs”.
The critters couldn’t believe their eyes. They walked up to the van and heard a familiar voice.
“Hello! Would you like a hot dog?”
said John, smiling happily at them from behind the counter. 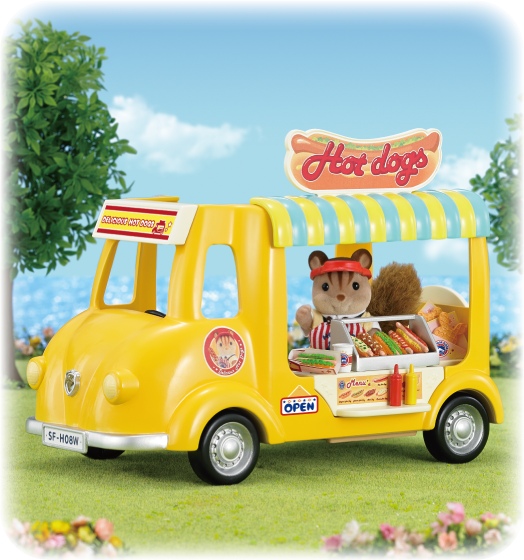 “I changed my stand to a Hot Dog Van”, he explained.
“Now you can have hot dogs at the Sea Breeze Cape too. I can sell my hot dogs anywhere!”
The children were very happy to hear this and gobbled up their hot dogs with delight.
“Hot dogs taste even better when we can eat them by the sea”,
said Bell happily.

John was so happy that his Hot Dog Van made all the critter children smile!